The Rail Nomads camp is a former rail yard that is used as a camp by the Rail Nomads, with a community of drug addicts and hobos located nearby.

The camp is built from various rail cars and support buildings in what was (presumably) a prewar train yard. There are numerous intersections and switching stations and the rail cars are from a variety of different train types.

While many of the residents state "there's only one tribe" the camp is segregated between the rival Atchison and Topekan factions with the Atchisons Living in more squalid conditions. There are also several smaller hobo and junkie gunslinger encampments.

Both the two factions suffer attacks from the Rail Thieves who have set up their camp between the two opposing factions.

The camp, like most things related to the Rail Nomads displays a cultural theme that combines aspects of Native American tribal customs and depression era labor union culture.

The camp is divided up into two primary areas. These are the main camp area used by the Topekans and the Atchison camp to the northwest. The main camp is further broken down into several areas where rail cars have been converted into homes and facilities as well as a meeting hall containing the Golden Spike. 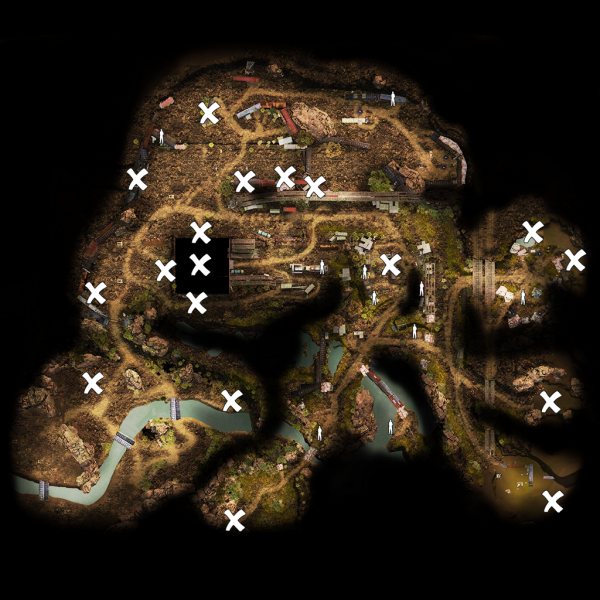 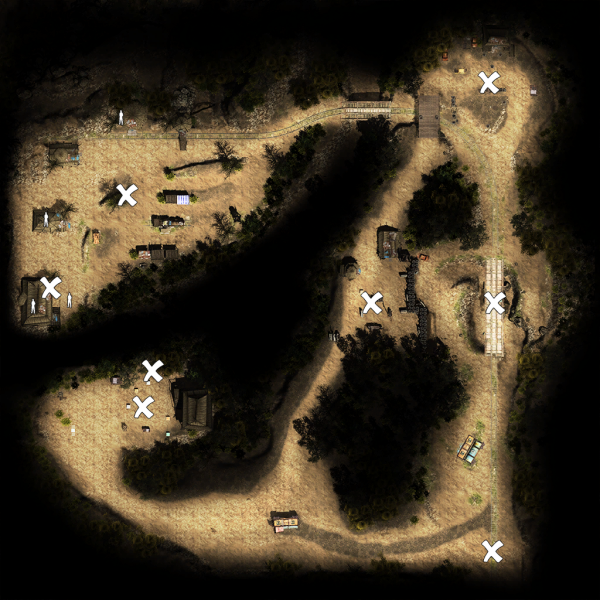 This article is a stub. You can help Wasteland Wiki by expanding it.
Retrieved from "https://wasteland.gamepedia.com/index.php?title=Rail_Nomads_camp&oldid=55431"
Categories: