Griffith Park is a location in Wasteland 2.

Formerly a municipal park that served the entire metropolitan area of the region, since it was taken over by the God's Militia and used to create Samson's Gauntlet: A way to try Aspirants wanting to join the ranks of the militia. The challenge? Wade through mutated beasts, mines, and fight the Church's own militants to be granted entry.

There is a toaster in the Gauntlet of Samson. It is near the end of the gauntlet path, if facing the entrance gate into the God's Militia "base", it is on the right side edge of the map hidden near the treeline. Inside is Galileo's Telescope 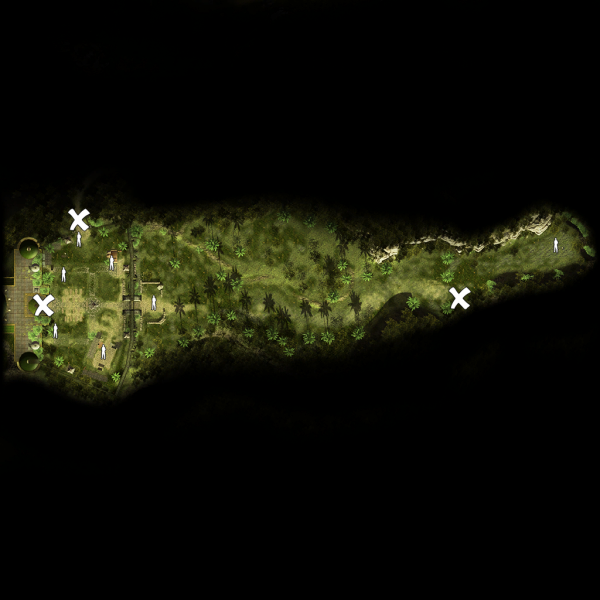