Prison is a major location in Arizona.

Once a federal prison, then the heart of the Desert Rangers, the prison was abandoned following General Surgrue's departure from the post of Ranger commander and Vargas' ascension. The prison facilities were found to be inadequate for housing the developing power of the Rangers. The Rangers stripped the Prison of tools and technology and moved into the Citadel, the hottest piece of real estate in the wasteland.

Smelling an opportunity, Robert Danforth and his raiders set up shop in the ruins of the Prison. Styling themselves the Red Skorpion Militia, they eradicated the competition in the surrounding area and established themselves as the Rangers' replacement. The lands around the Prison were claimed as their own and named Happy Valley, open to any and all immigrants willing to cultivate the land. Unfortunately, Robert knows very little of sustainable governance and over the years, the farms were unified into a bona fide latifundium ran by Jim Auwaerter, while the Militia became increasingly oppressive, bleeding the farmers for every bit of scrap they could and shooting those who resisted. Those who paid up didn't have it light either, without any land or livestock they are often being forced to take on employment at the Auwaerter farm to make a living.

In general the 'workers' are underpaid, barely being paid enough Miltia scrip to buy food and water for themselves and becoming more and more indebted to Auwaerter, continuing the cycle from which they can not escape. 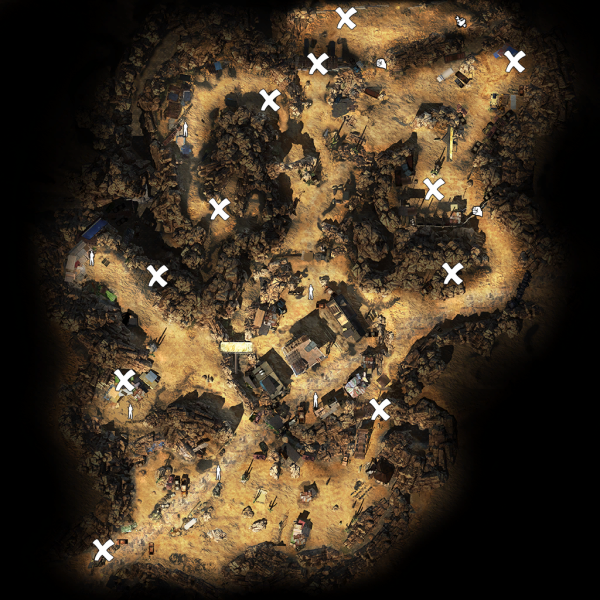 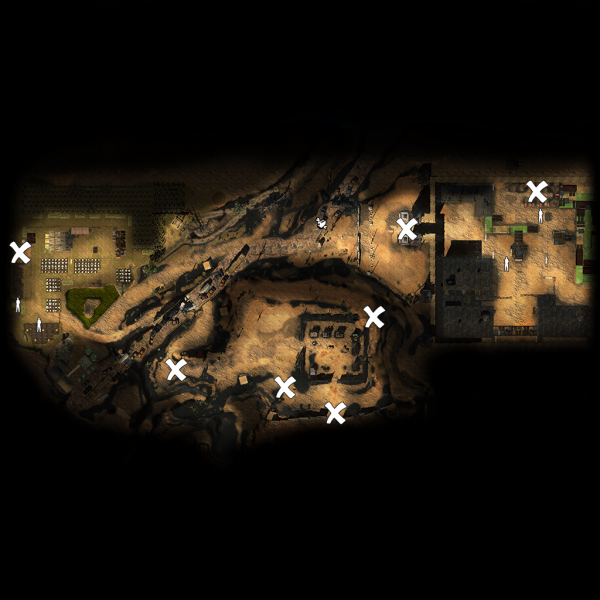