The Ranger Citadel is the heart of the Desert Rangers in 2102.

When the Guardians of the Old Order were destroyed in 2087 by the Ranger team trying to destroy Base Cochise and its AI, their fortress, the Citadel, lay bare, bodies of the xenophobic monks and nuns littering the halls. The prime real estate did not go unused for long: The Rangers moved in, recognizing the Citadel as a much more defensible location and definitely better as an operating base than the old federal prison they were rapidly outgrowing.

After the destruction of Base Cochise and election of General Vargas to the position of Ranger commander, the efforts to restore the Citadel picked up pace. For 15 years the Rangers worked to restore it to its former glory, fixing the damage done in the assault, replenishing its stocks, gathering weapons, ammo, and recruits. By 2102 it became the nexus of their operations.

While the Rangers know most of the Citadel, the Outer Sanctum elevator continues to baffle them, the reinforced Vault doors impregnable and immune to any assault the Rangers can muster. 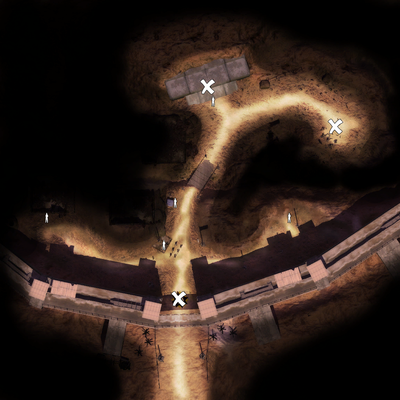 The exterior has several characters, including Aberforth, as well as replacement Rangers (in case any fall in the line of duty or the player doesn't create enough Rangers): La Loca, Ashley Brygo, and Rook.

During the attack on the Citadel in the endgame, the map is extended to cover the land further outside the walls. Depending on the Rangers' actions in Arizona, they will be able to recruit additional support, including: 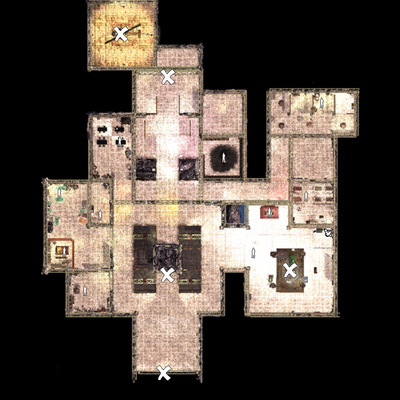 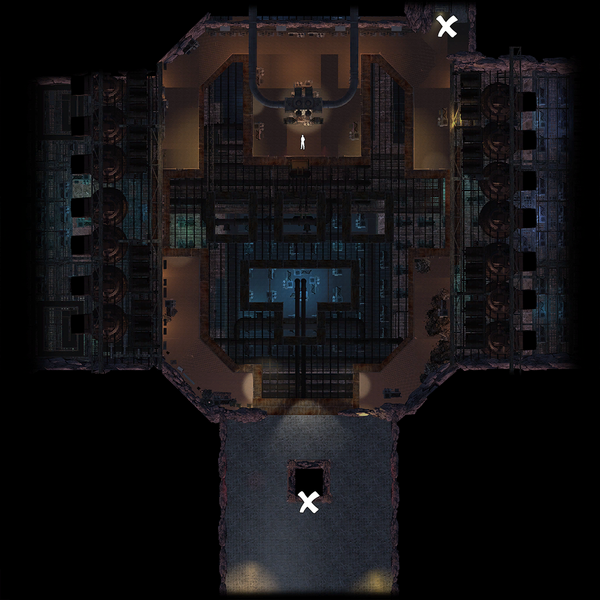